In recent years, the market of drones has developed rapidly,the popularity of civilian drones has become higher and higher,especially “black fly” The supervision of drones is still in the development stage. It is known that there have been many incidents of illegal flight, photographing and delivery of illegal items in the restricted areas , the safety of low-altitude has been seriously threatened.

In the radar warning area,front-end real-time monitoring, omnidirectional receivingand and processing of the electromagnetic signal. Once the drone signal is identified, the information is compared firstly, and the black and white list in the system is compared to determine whether the target is a “black fly” drone. Once it is determined that it is a “black fly” drone, the front-end immediately reports data to the control center through the network. The control center that based on the terminal software to display the target orientation and flying information and activates the intrusion alarm, the warning light flashes, The patrol person who take the drone jammer gun will also receive the alram singal from the control center, and search the “black fly” drone, it is a fixed and mobile network capture system. Capture the “Black Flying” drone pilot based on the detected information,the drone jammer system to interfer and blcok the “black flying” drone,and the turn-table interference equipment counter the “black flying” drone that entering the long-distance area. Omni-directional interference is handled by the “Black Flying” drone in the 1km to 2km area. After the anti-drone working is completed, the front-end of the control center to confirm the reports result.

The detection subsystem of this scheme is a set of spectrum detection equipment.

The networked portable UAV detection jamming gun can simultaneously display and jam the target detection information of UAV, and the working distance can reach 1.5 km. 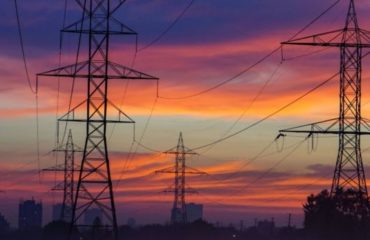 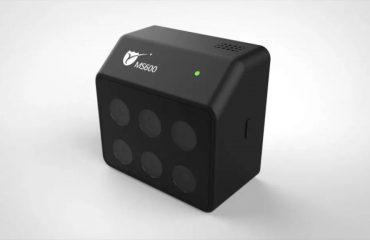 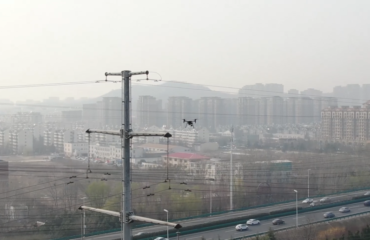