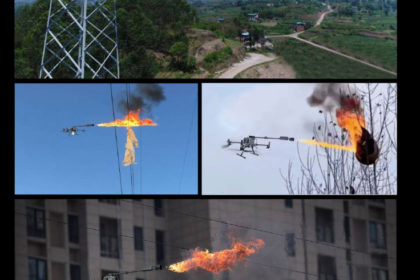 The drone flamethrower device can remove powerline obstacles, attachments, The drone is equipped with a gasoline flame-throwing device, which can spray flames at high altitudes, and the high temperature generated by the flames can instantly burn off foreign objects. Generally, the power lines are made of steel or aluminum, and the short-term combustion will not cause any damage to the line, which can ensure the smooth implementation of the elimination work.

There are plastic bags floating on the wires. If there is a strong wind, it is very likely to cause a serious short-circuit power failure. The pilot “controls the drone to slowly lift off, accurately locates the hovering position, first aims at the middle of the foreign body to conduct a spray test, and then adjusts the position. , and then continue to lift off to spray the winding of the wire segment. After several sprays, the foreign body was successfully dropped off, and the whole process of eliminating defects took less than 15 minutes, which was efficient and did not power off.

At the same time, the DJI M300 drone flamethrower can be used to remove hornets. since many hornets are located in high-altitude locations such as treetops, considering the difficulty of the manual removal, in order to ensure the safety of the people at the scene, the firefighters decided to dispatch the latest high Tech weapons – drones to help. Connect the plastic bucket with gasoline and the flamethrower to the drone. After the drone is close to the hornet’s nest, the flamethrower is remotely controlled to spit out flames. After 20 minutes, the hornet was burned to death, and the honeycomb spontaneously ignited and fell off.

Depending on the powerful drone platform, DJI Matrice 300 RTK drone, we develop the flamethrower device, based on DJI onboard SDK, you can control the drone and the fire flamethrower via the DJI remote controller, work with the DJI Pilot .easy to install and use, 1L fuel tank, the maximum fire distance is 5M, use a high-pressure diaphragm pump. , energy-saving, increasing the nozzle vector control function, improve the operation effect under special flight conditions. 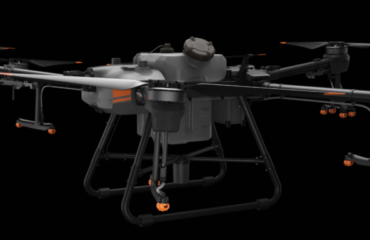 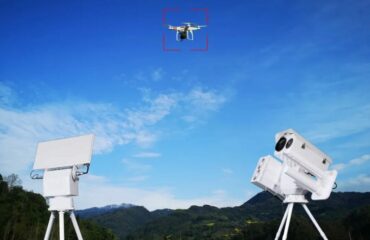