There are two versions; 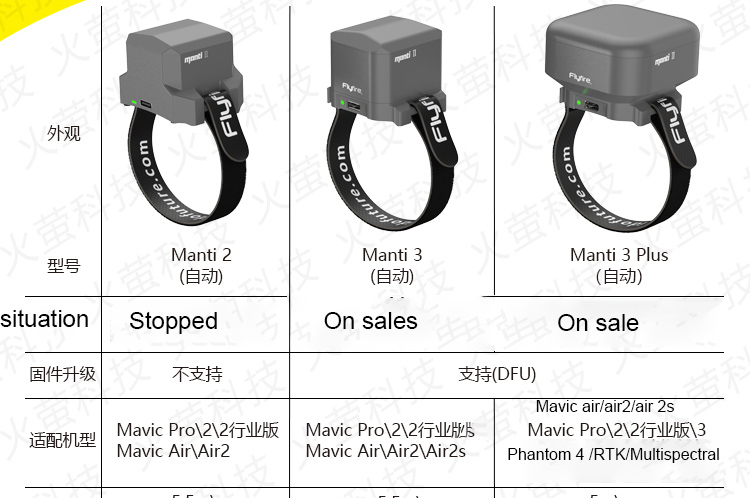