In the next 5 year,Drone UAV Mapping and 3D Lidar Mapping

In the next 5 year,Drone UAV Mapping and 3D Lidar Mapping

Southern Surveying: As you said before, the key to a company’s development is to seize opportunities, such as the opportunity of total station and RTK. So, in the next 5 years, where are the opportunities for surveying and mapping in the South?

I have summarized it briefly. The key factors that may increase development in the future are as follows: 1. Aerial survey of UAV; 2. 3D laser project; 3. Indoor positioning and navigation project; 4. Monitoring project; 5. Data processing and data. Building a library; 6, general aerial survey.
First, in the field of aerial surveys of drones and drones, the South has introduced multiple sets of hardware, equipment, software systems and solutions, and has completed more than 1,000 drone projects with an implementation area of ​​over 40,000 square kilometers. Last year, the South launched the composite wing unmanned aerial vehicle aerial survey system MF2500 and promoted it in dozens of cities across the country. In the demonstration, it was well received by the participating users. This product will greatly enhance the competitiveness of the South in the field of aerial survey of drones.

Second, in the field of 3D mobile measurement systems and 3D laser projects, the Southern 3D Laser Team has accumulated 200 project implementation experiences and has an internal processing team of 120 people in two major data processing centers in Zhengzhou and Guangzhou. Last year, the southern unmanned airborne laser radar SZT-R250 and the southern three-dimensional laser topography cadastral mapping software Southlidar participated in the implementation of several projects at home and abroad, which will become a major promoter of the rapid development of 3D laser projects, and also the first-line user cadastral measurement efficiency. The preferred solution for data acquisition.

The Southern Surveying and Mapping Association is listed, which is the best choice after we have weighed it, and we use the capital market to help our products and business development. At present, we have completed the reorganization and establishment of the enterprise development strategy, core products and technology systems, R&D and innovation management systems, business model upgrades, market expansion and competition mechanisms, the vitality of enterprise development and the sustainability of profitability, etc. It has been sorted out and confirmed; at the same time, according to the requirements of the listing, the historical evolution of the enterprise development, the normative aspects of business and financial management are carefully reviewed and sorted out. The relevant fund organization joint intermediary agency lasted for several months, and detailed the status and development potential of the surveying and mapping business, the implementation of strategic transformation and upgrading, product cost income and profitability, technological innovation and future design, capital demand and arrangement. Based on the field research and research analysis, the solution and timetable have been put forward, laying a good foundation for the specific work of the subsequent listing. 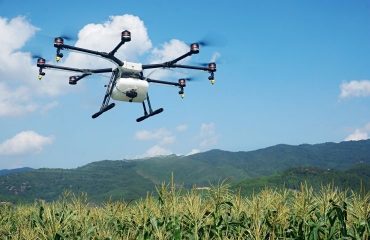 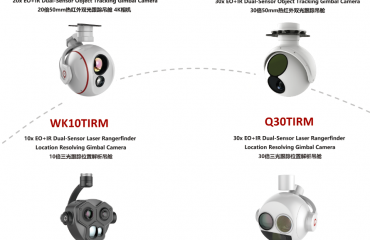